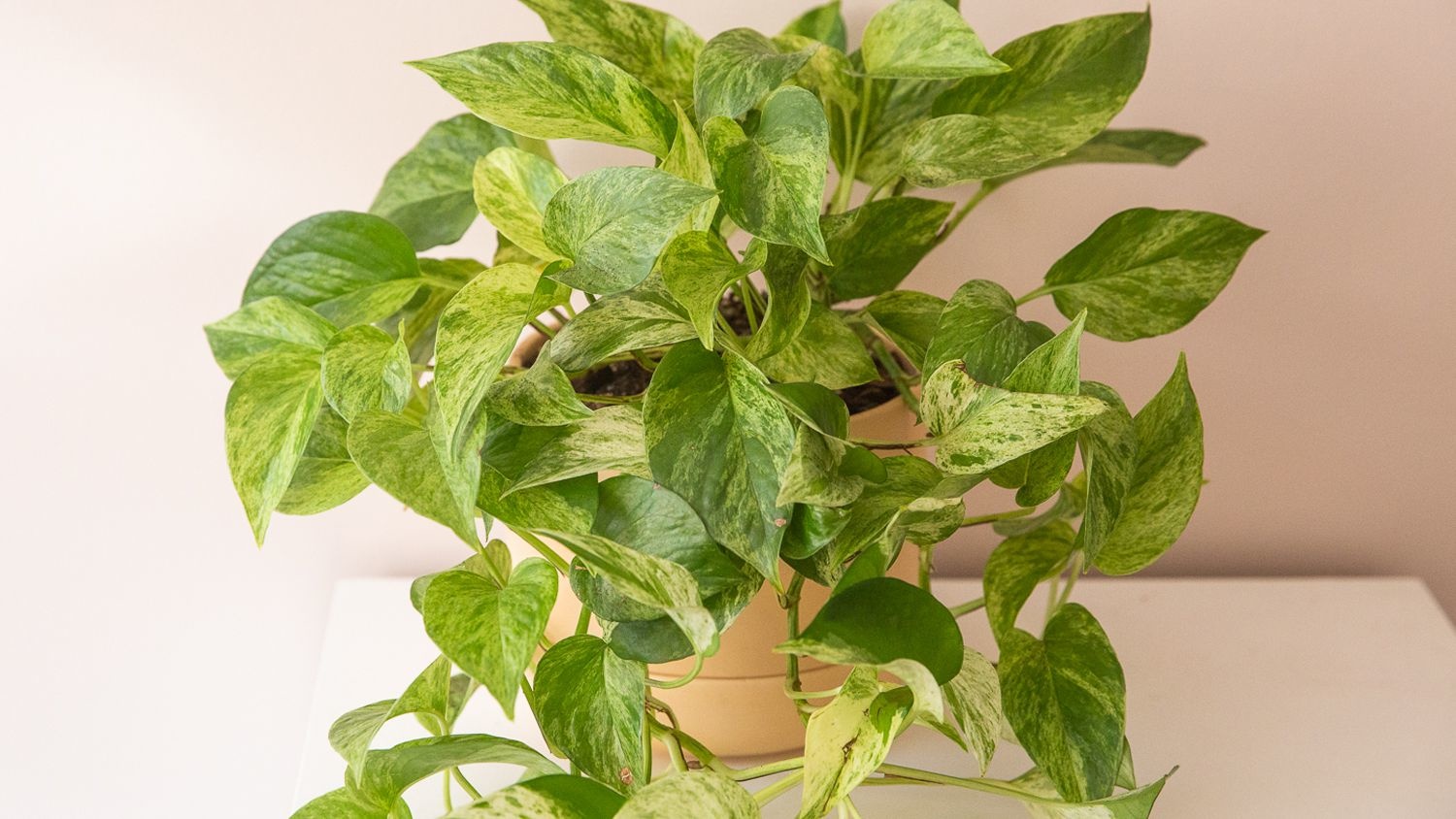 Generally, marble queen pothos can do well in a variety of soil conditions as long as the soil is well-draining and loamy. They are commonly grown in standard indoor potting soil, which is readily available at most plant stores and greenhouses. However, you can also make your own soil mixture by combining one part potting soil, one part perlite, and one part orchid bark for a light and airy soil mixture that your pothos will thrive in.

Marble queen pothos enjoy consistent watering, but are also relatively drought tolerant—so don’t panic if you forget the occasional watering! Ideally, they should be watered once the top 2 to 3 inches of soil has dried out.

Having an account with us will allow you to check out faster in the future, store multiple addresses, view and track your orders in your account, and more.

You have no items in your shopping cart